We’re pleased to announce the signing of Shamar Moore on a short-term loan from Bracknell Town FC.

Shamar a was part of Bracknell’s 2021/22 Championship Winning side in his first senior campaign, that following successful youth periods at both Reading and Cardiff City. The attacker joins the club –  we caught up with Dan Brownlie to explain the reasons behind it.

“It’s no secret that we’ve picked up a number of injuries in recent weeks. We’re going into a period of tough games in quick succession and we wanted to ensure we are as well equipped as possible. We know we’ve got one absence this weekend in the position Shamar plays – so the move made sense. With a few players still edging their way back to full fitness and forced to be limited with time on the pitch as they continue their rehab, it’s an opportunity we couldn’t turn down, even if for only a couple of games.”

“Shamar will be familiar with a fair few already in our ranks who have all spoken really highly of him, so we’re sure he’ll fit in brilliantly.”

“I spoke to James McClurg [Bracknell Town Joint Manager] earlier this afternoon following an earlier conversation a couple of weeks ago regarding the same topic. The loan works for all parties, so we’re really pleased to get it done. As an aside we are looking at possibly adding one more player before the weekend, but that will be on a permanent basis if we’re fortunate enough to pull it off.”

We’d like to thank Bracknell Managers James and Carl and their secretary Ricky for their assistance in the loan-move, alongside our own secretary Katie Oliver for acting with such speed.

We await final confirmation and approval from the league to see whether Shamar is available for this evening’s game versus Binfield FC in the velocity cup.

The Premier League title race begins to heat up 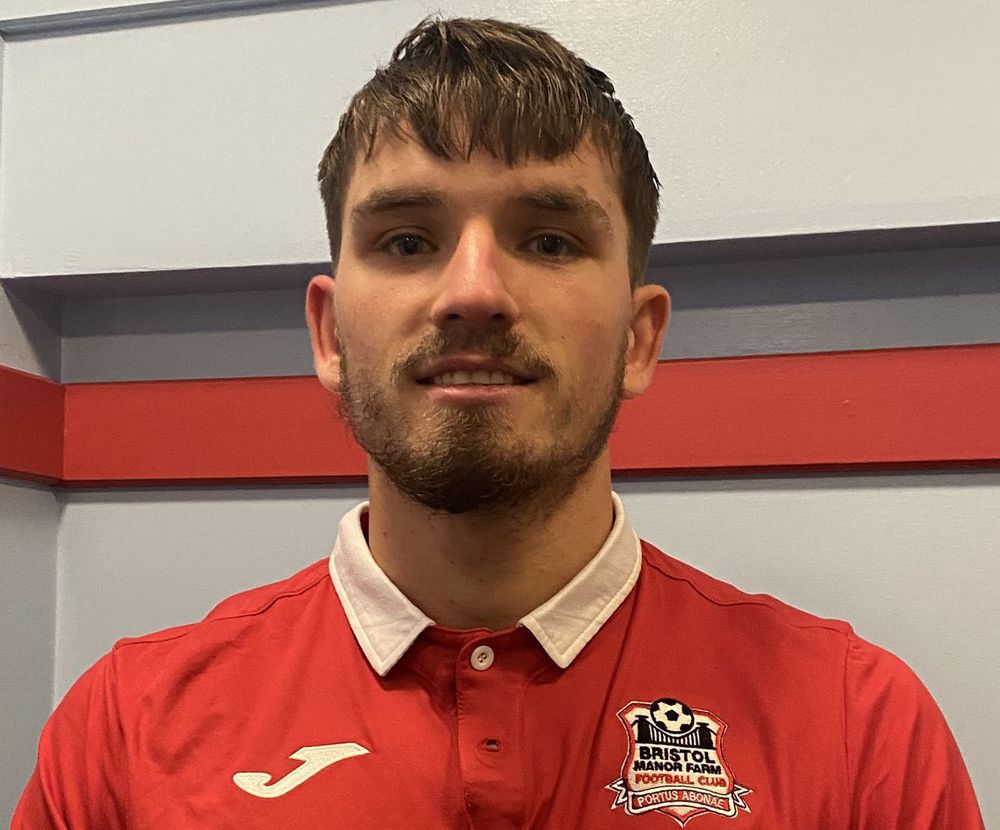