The new management team of John Mackie and Terry Spillane have made a couple of new signings. 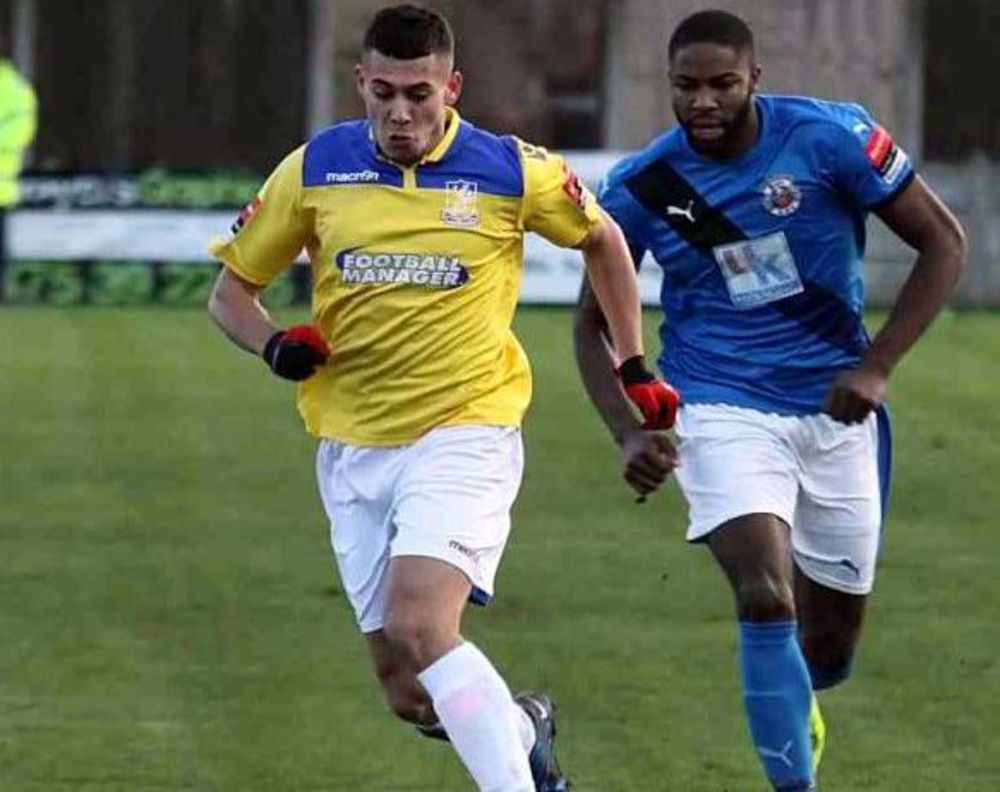 The 28-year-old Moroccan joined Stow in the summer of 2021 from Essex Alliance Premier Division side Brimsdown.

He came through Premier League Arsenal’s academy and made it to the under-18 and under-21s at the Emirates before moving to AFC Bournemouth in September 2013.

He had a loan spell with Hayes & Yeading United whilst on the Cherries` books and after being released from the Vitality Stadium, he signed for Wealdstone in September 2014.

He made a more permanent move to Hayes & Yeading in February 2015 and then had spells with Ware, Enfield Town and Wingate & Finchley before joining Brimsdown.

He had only been with the Robins since January 2022 after arriving from Isthmian South Central side Northwood.

He had joined Woods in October 2021 from then-Isthmian Premier side Leatherhead.

He was previously with Spartan South Midlands League side London Tigers. 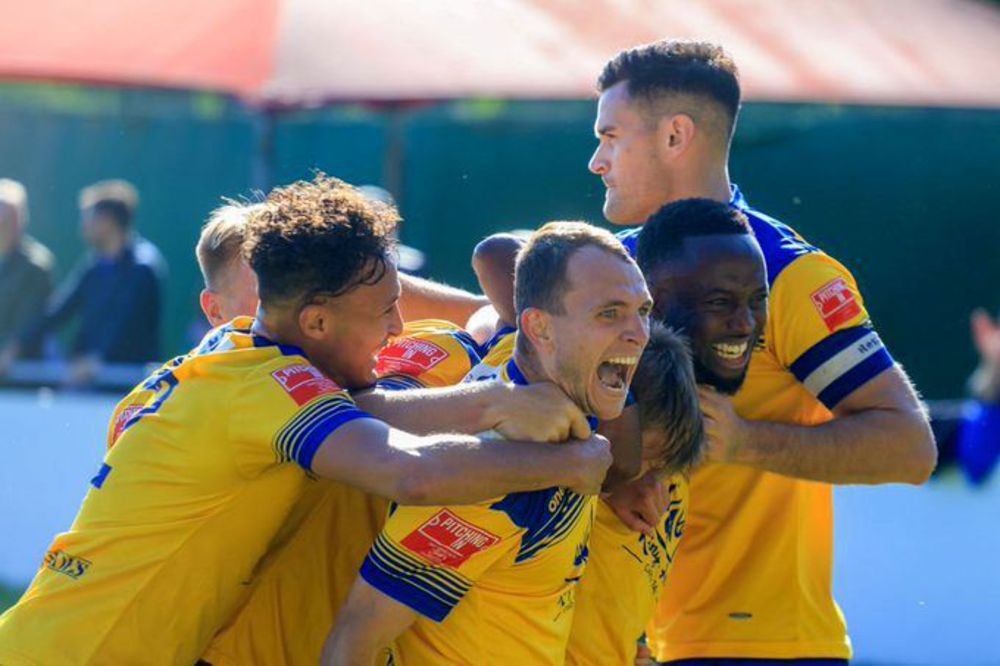 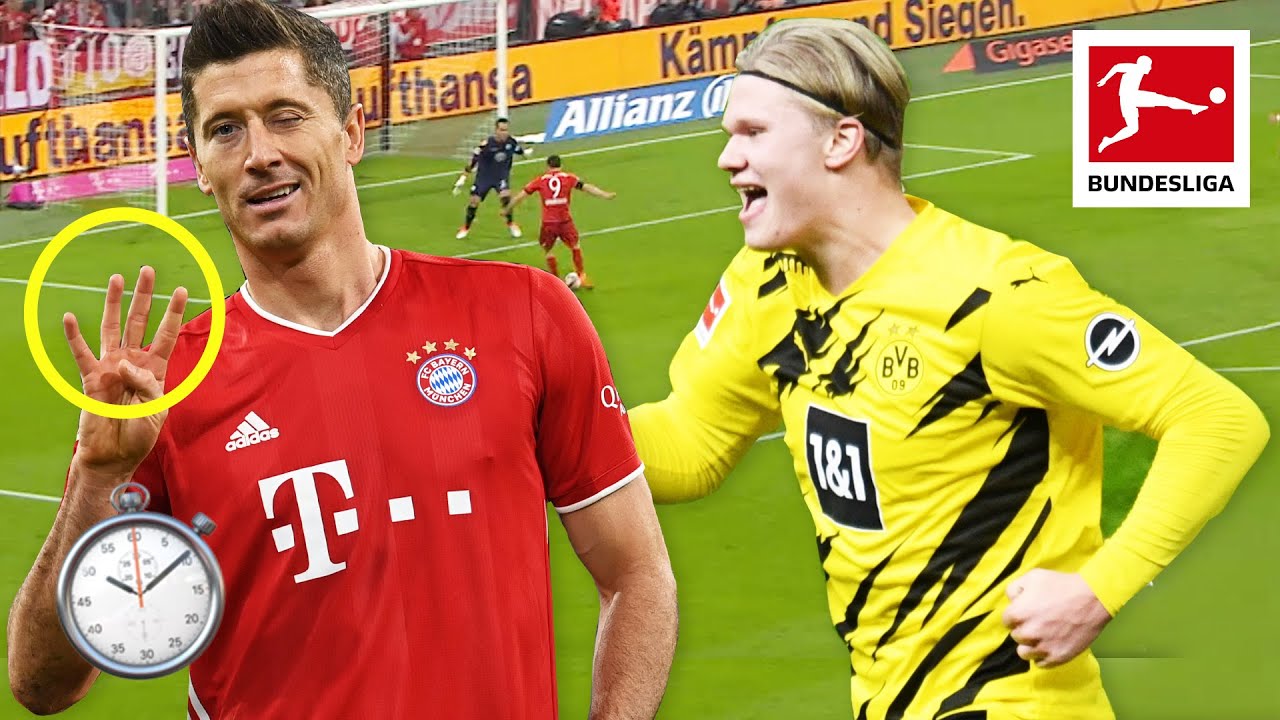