Nicky Ironton, the new manager of Pitching In Southern League Division One Central club Walthamstow, has continued his re-building job with three more additions to his depleted squad. 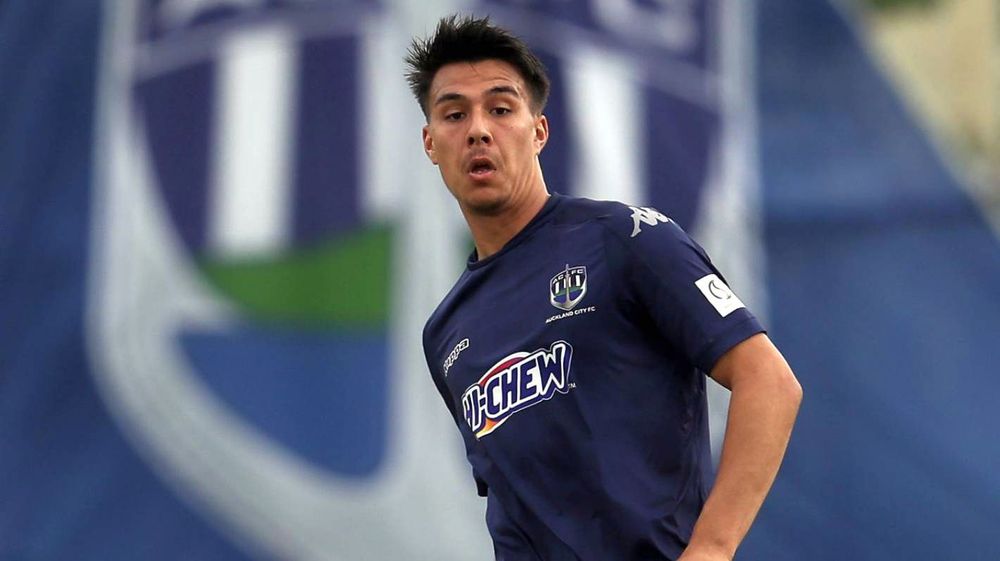 Versatile defender Josh McLeod-Urquhart is another to have joined from Isthmian League Premier Division side Enfield Town.

The 30-year-old signed for the Towners in January 2020 from Billericay Town.

He arrived at Harlow Town in October 2013 for the first of two spells there (96 appearances in total) from Potters Bar Town, and he represented the Hawks between 2013 to 2015, helping them to the Isthmian Division One North play-offs twice.

He transferred to Wealdstone in the summer of 2015 prior to joining Billericay.

He made over 50 appearances for Billericay, lifting the Essex Senior Cup, Isthmian League Cup and Isthmian League title in 2017/18 before moving on to East Thurrock United.

Another familiar face for Ironton is winger Matt Campbell-Mlhope.

The 23-year-old was with the manager at league rivals Welwyn Garden City.

He had signed for City in March 2022 from Stratford Town, who he had moved to from Southern Premier Division Central rivals Kings Langley in October 2019.

He started his career rising through the West Ham United youth system until the age of 16, when he moved to Millwall where he spent two years.

Upon his release from the New Den in December 2017 he joined National League South side Hemel Hempstead Town.

In January 2018 he moved to Farnborough and had trials with Crystal Palace and Cardiff City and then switched to Staines Town in November 2018.

Another move in February 2019, this time to Welwyn Garden City, followed before he joined Kings Langley in the summer of 2019.

Te Atawhai Hudson-Wihongi has represented New Zealand at the 2015 FIFA Under-20 World Cup, and for the New Zealand under-23s at the 2015 Pacific Games in which he scored in New Zealand’s 5–0 win over New Caledonia in the group stage.

He made his full New Zealand debut in a friendly against Oman, coming on as an 80th-minute substitute in a 1–0 win and currently possesses 8 caps.

He started out at Waitakere City and has had spells in New Zealand football with Canterbury United, Real Salt Lake, Wanderers SC, Auckland City, Wellington Phoenix and Auckland United, his last club before coming over to England.

He initially signed for Enfield Town but has now joined the `revolution` at Stow. 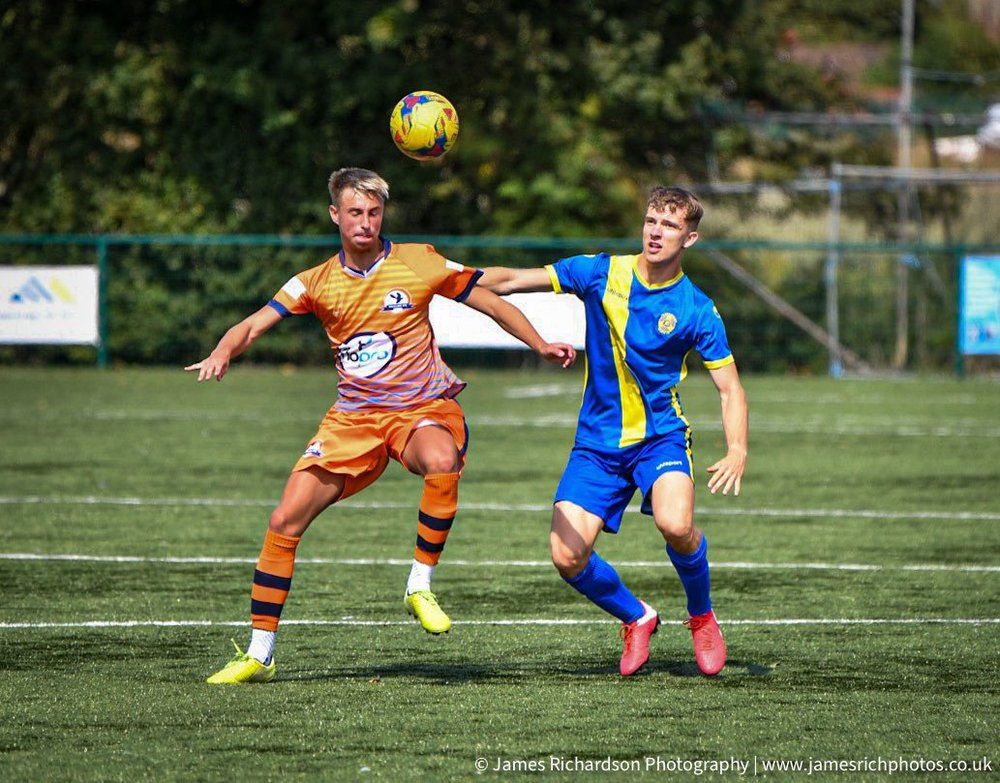 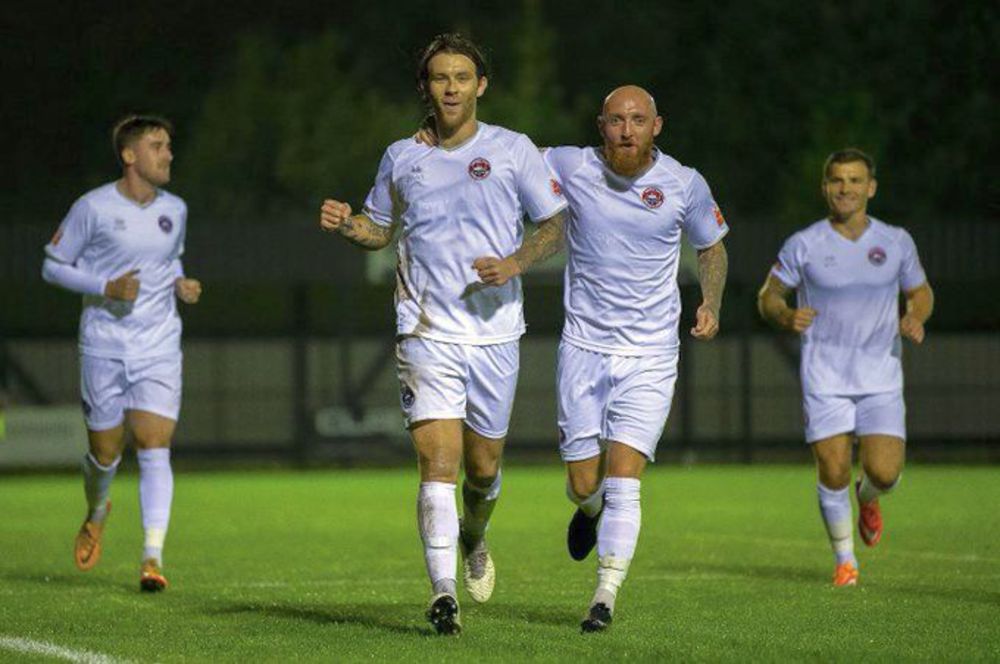