Uxbridge completed a comfortable victory over the Green Lions with a goal in each half of their visit to Island on Sunday. However, the main talking point of the afternoon was referee Teddy Osborn’s decision to disallow Liam Mahon’s goal on the stroke of half-time, which would have seen the sides turn around all square.

There was no doubt the Reds deserved their victory, dominating possession and chances on a rain swept afternoon. Danny Edwards was forced into a number of changes due to the unavailability of Scott Donnelly, Josh Andrew and Babs Jarra, which gave opportunities for Maurice Nugent, Kensley Maloney and Elliott Poley. Mark Goodman, playing at left-back, was finding acres of space and his runs were causing the home side plenty of anxious moments. His link up play with Victor Osobu and Alan Hedley helped furnish a number of chances. Josh Addison, in the Guernsey goal, was having a busy afternoon and had he not been in fine form Uxbridge would have been out of sight in the opening 45 minutes. Osobu, Dan Williams, Joe Jackson and Nugent were all denied by the agile custodian. After having the majority of the play, it was following a Guernsey free-kick that Uxbridge took the lead. A 21st minute Addison kick towards the edge of the box was volleyed clear by Jackson, into the path of Williams. He held it up before crossing into the box. Alan Hedley read the defenders intentions and robbed him of the ball before feeding it into the path of Jackson, who had sprinted half the length of the pitch to join the attack, he fired a low crisp shot past the dive of Addison. Two minutes into stoppage-time came the incident that was the topic over which all half-time refreshments were consumed. A free-kick from the halfway line was hoisted into the Uxbridge area. Andy O’Brien headed clear and Mahon hit a half-volley from the edge of the box, which took a slight deflection of Maloney. William Fazakerley, the Green Lions giant centre forward, tried to flick it through his legs a couple of yards out, before it nestled into the bottom corner of the net. Both referee and assistant appeared to signal goal as they ran towards the centre circle. However, Tyler Tobin and O’Brien protested to the assistant and after a lengthy discussion Mr Osborn signalled for offside. Not a popular decision amongst the home crowd. Half-Time 0-1.

The second period was almost a carbon copy of the first. Uxbridge again dominating, but the final ball or shot was not of the quality required to add to the lead. Alex Witham tested Addison from 20 yards and another shot from the Reds midfielder was pushed onto the post as it skidded off the wet surface. Poley finally doubled the visitors lead in the 69th minute. Witham’s pin-point corner finding him unmarked at the far post and he headed the ball back across goal, giving Addison no chance. Apart from a couple of set-pieces, which caused some discomfort in the Reds defence, Tobin had a rather quiet afternoon. Goodman was forced to retire with a tight hamstring, which hopefully won’t keep him out of the home encounter with Basingstoke Town this Saturday. A comfortable win, but the Islanders will point to the decision to disallow Mahon’s goal as a possible turning point. Full-Time 0-2. 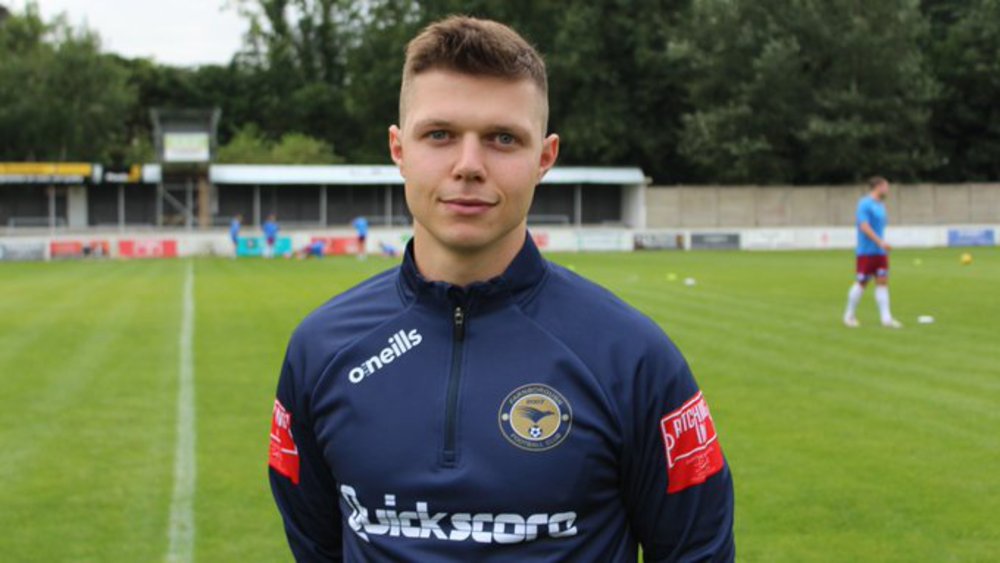 De Bruyne out on the sidelines for up to six weeks 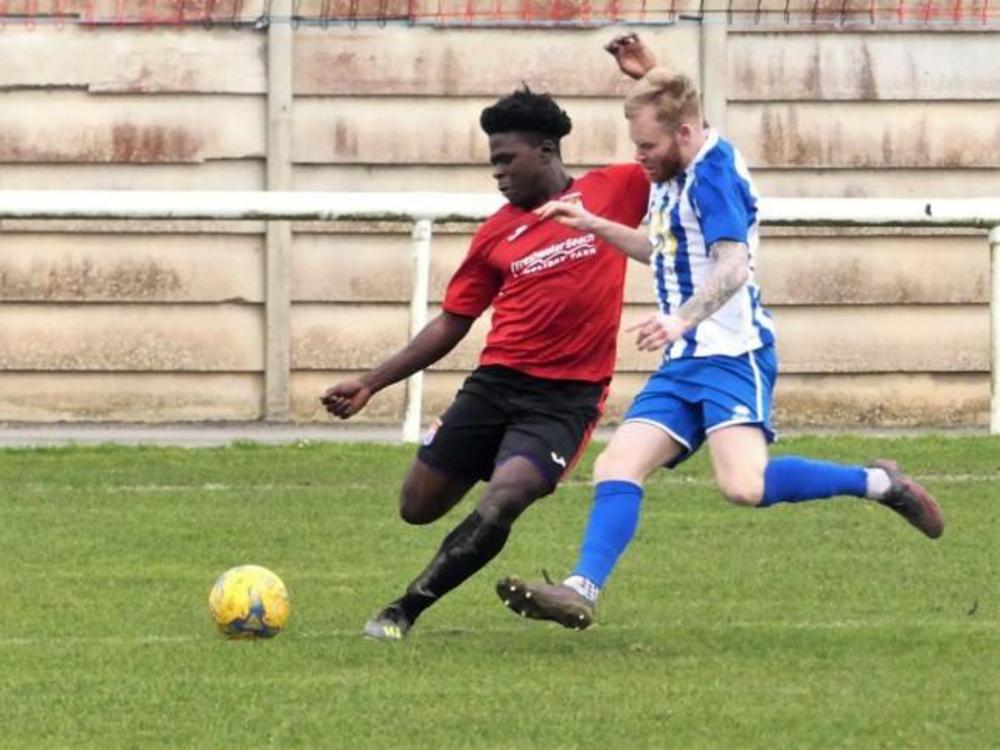 Girls football back at Binfield FC