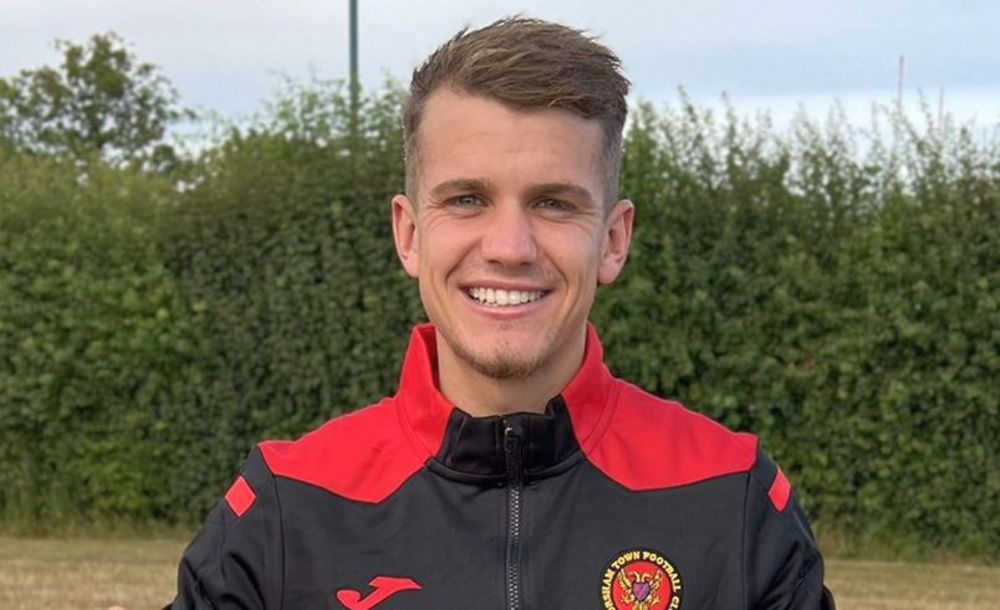 The 26-year-old returns to the Robins after a brief spell with Uhlsport Hellenic League Premier Division side Corsham Town.

He had left Frome in the summer to sign for league rivals Melksham Town before swiftly leaving for Corsham.

He had originally joined Frome in August 2020 from another Hellenic League Premier Division side, Bradford Town.

He can operate at right wing as well as right-back and swapped Trowbridge Road for Badgers Hill after two seasons in Bradford-on-Avon.

The Frome native won the players’ player of the year award in his first season with The Bobcats, following a move from Radstock Town in 2018 and was rated as one of the best full backs in the league.

He also was part of the Bradford’s table-topping team who were heading towards promotion prior to the curtailment of the 2019/20 season.

The 18-year-old progressed through the Ashton Gate academy and signed a two-year professional deal in May and has been turning out for the under-23s.

Also signing for Frome and making his debut off the bench against Hamworthy United on Saturday was midfielder Conrad Essilfie-Conduah.

The 21-year-old is attending Bath University and had been turning out for Old Wilsonians in the Southern Amateur League.