Carshalton Athletic are back in cup action on Monday 17th October (7.45pm kick off) as they face Colliers Wood United in the Surrey Senior Cup.

The Robins can expect a tough match against opponents who currently sit top of the Combined Counties League Premier South. They continued their good early season form with a 2-1 win over Alton on Saturday.

Carshalton manager, Steve McKimm, said after Saturday’s win over Corinthian Casuals that he will use the cup tie to give more minutes to some of his squad and will also give some playing time to members of the Under 23s drafted in for the game.

On offer for the winners is an enticing home match-up against National League Dorking Wanderers in the next round. 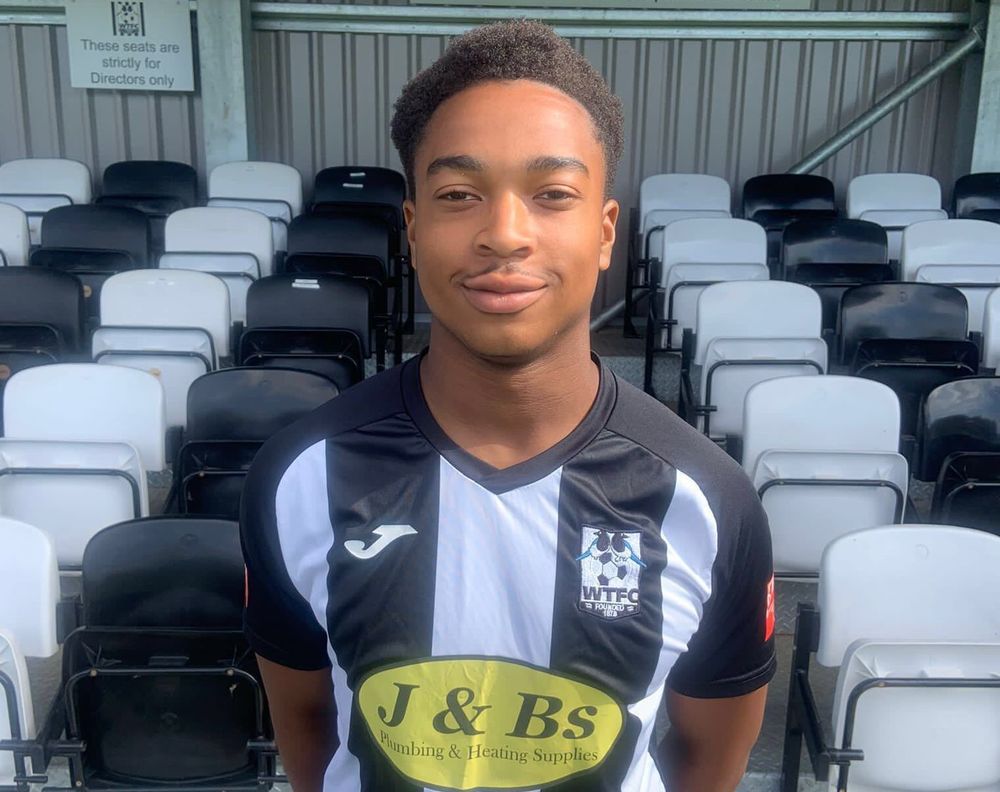