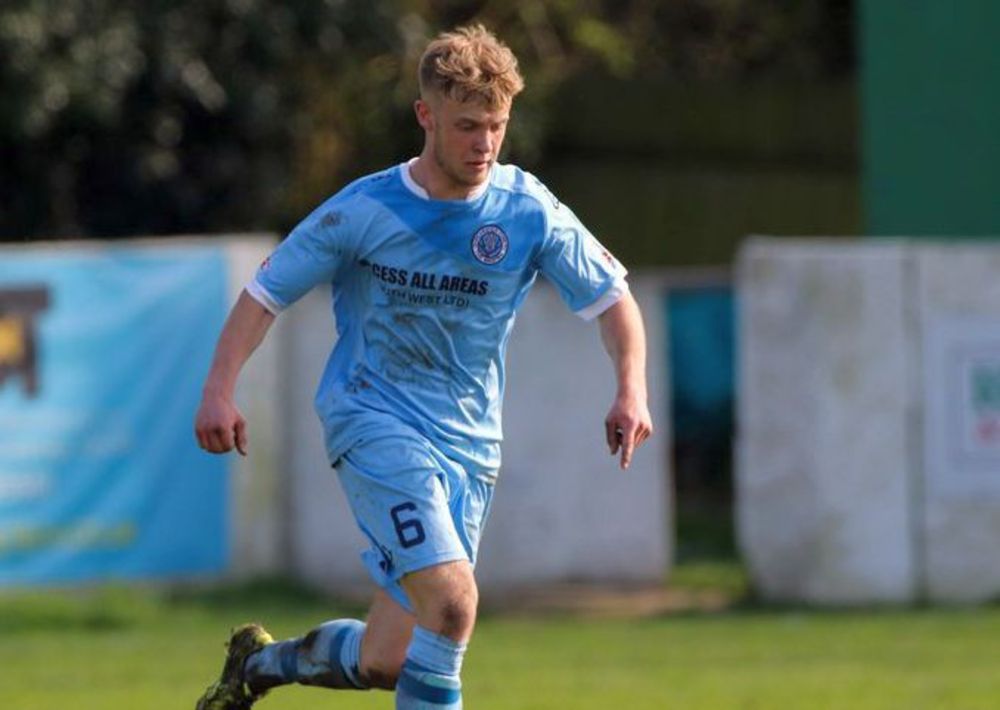 The 23-year-old central midfielder had returned to the Magpies in May 2022 from Winchester.

He had re-signed for the Citizens in late September 2020 from Dorchester, where he had been since February 2020.

He originally made his debut for the club in January 2017 and made 33 appearances, returning for a second spell with Dorchester having spent the previous 12 months at Winchester City.

He started his career with Vanarama National League side Eastleigh and whilst with the Spitfires, he had loan spells with Bridgwater Town and Wimborne Town.

Serie A victory! AC Milan win again, could silverware be on its way? 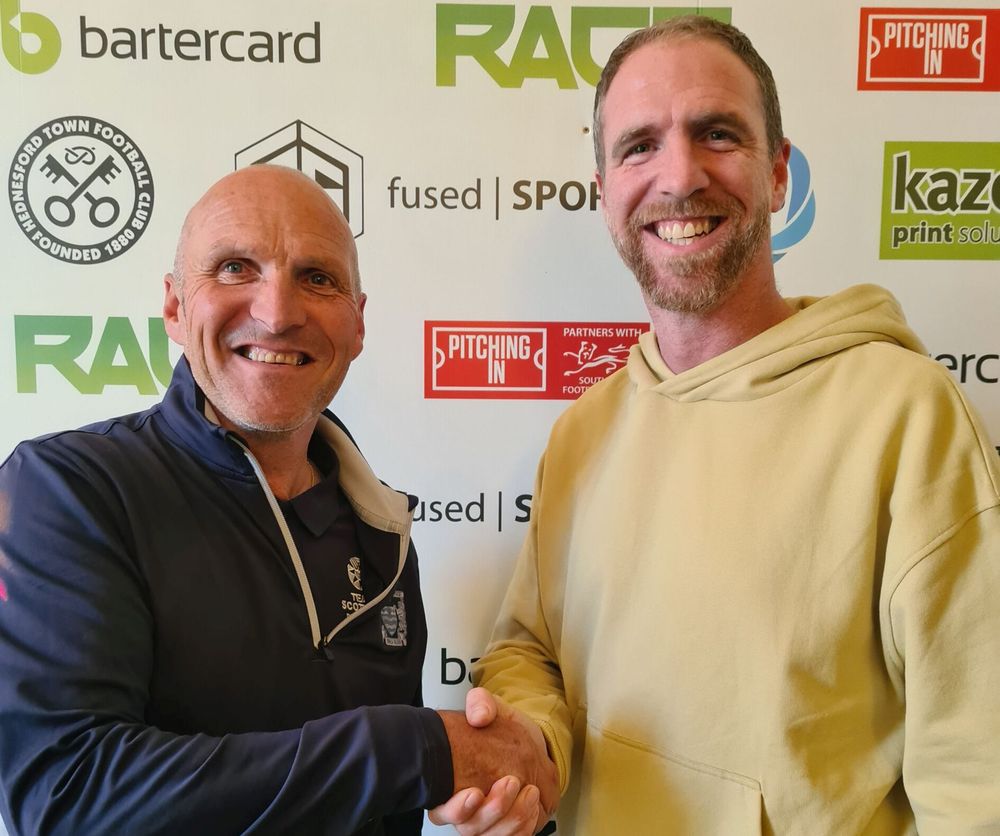