Underscore United continued their flawless start to the season against 9th placed Wapping with the hosts sitting top of the table. 11th placed Freetown are still yet to win as they fell to a heavy defeat against 5th placed Waltham Abbey A. 3rd place Fairlop Rovers won at home against 8th placed Barkingside Under 23s. London Park City were victorious at home against Aveley Under 23s. The hosts sit in 7th with the away side in 6th.

League leaders Newbury East were victorious against bottom place Football Club of Riverside who are 11th . Jolof Sports Reserves were victorious in the top of the table clash against Chingford Harriers. The sides sit in 2nd and 3rd respectively. 10th place Glendale secured a comfortable victory against Buckhurst Way who sit in 9th. 4th placed Frenford A secured a narrow victory against 7th placed Dagenham United Reserves. 6th placed Melbourne Sports lost at home to 8th placed Romford Under 21s.

With a landslide 12 – 0 victory, Waltham Abbey A are your Essex Alliance League
Team of the Week! 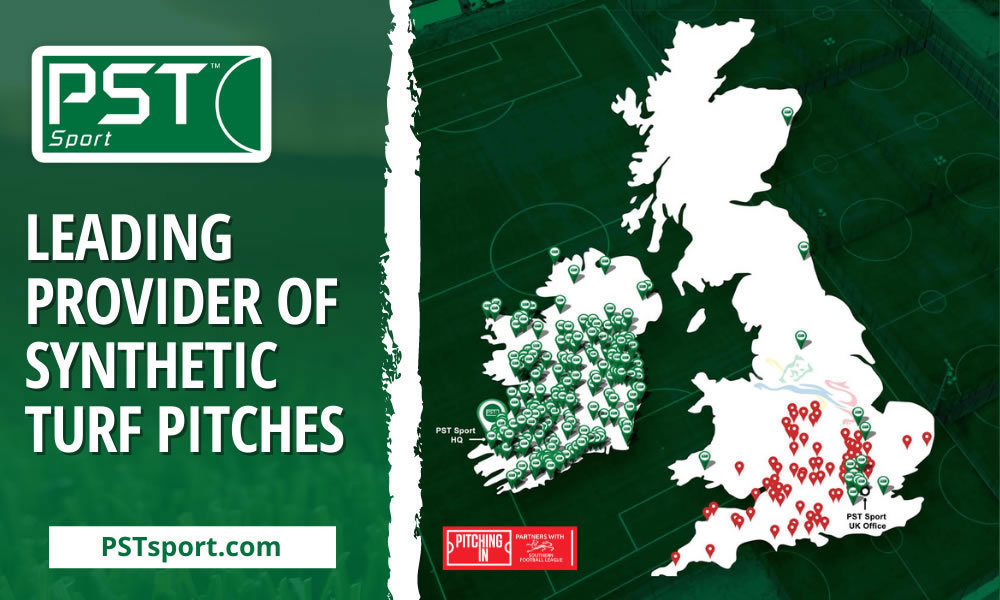 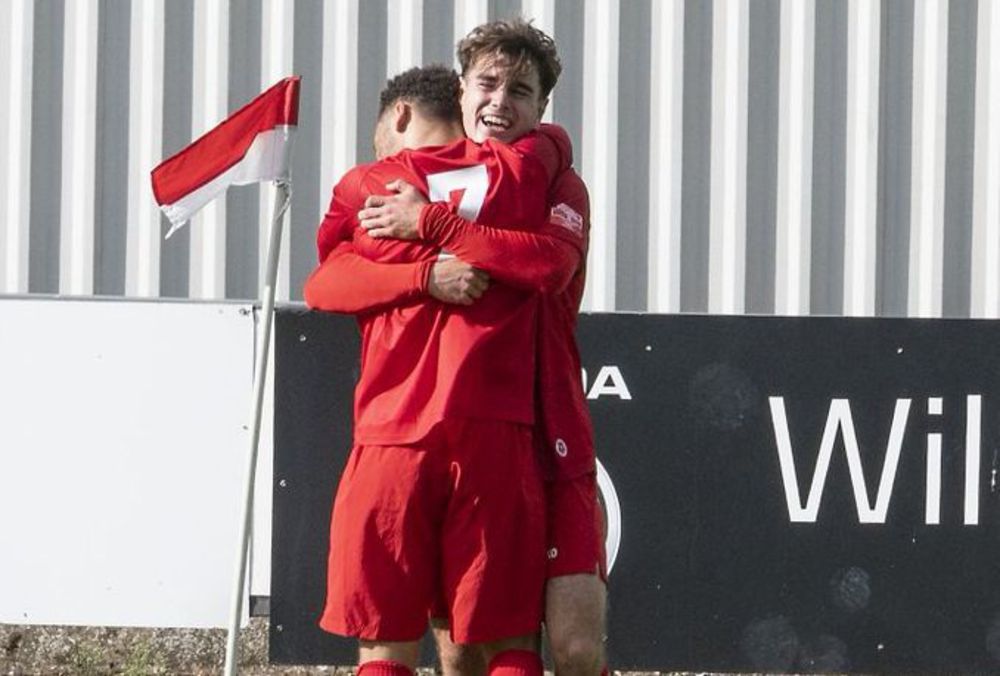