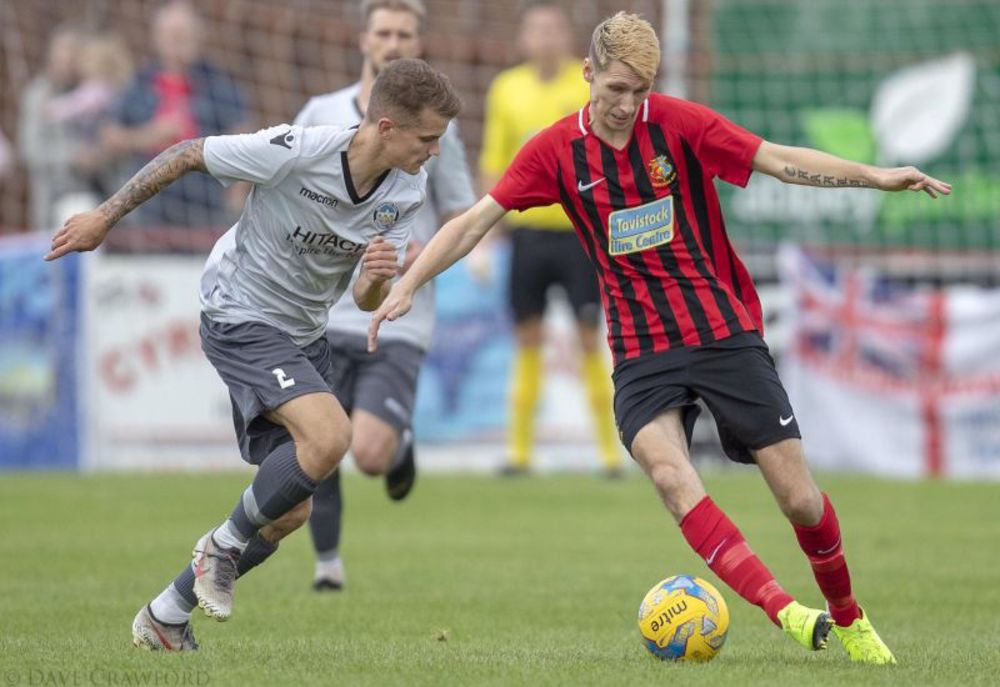 The 25-year-old was in the team that were emphatically knocked out of the competition by Truro’s league rivals Weston-super-Mare on Saturday, having joined Helston in August 2021 from league rivals Bitton.

He only had a short spell with Bitton after arriving earlier that summer from now-Southern Division One South outfit Tavistock AFC.

He has experience of the Southern Premier Division South, having made 31 appearances and scored 2 goals for Tiverton Town in 2019/20.

He has also had spells with Willand Rovers, Plymouth Parkway and Launceston and was on dual registration with Willand towards the latter part of last season. 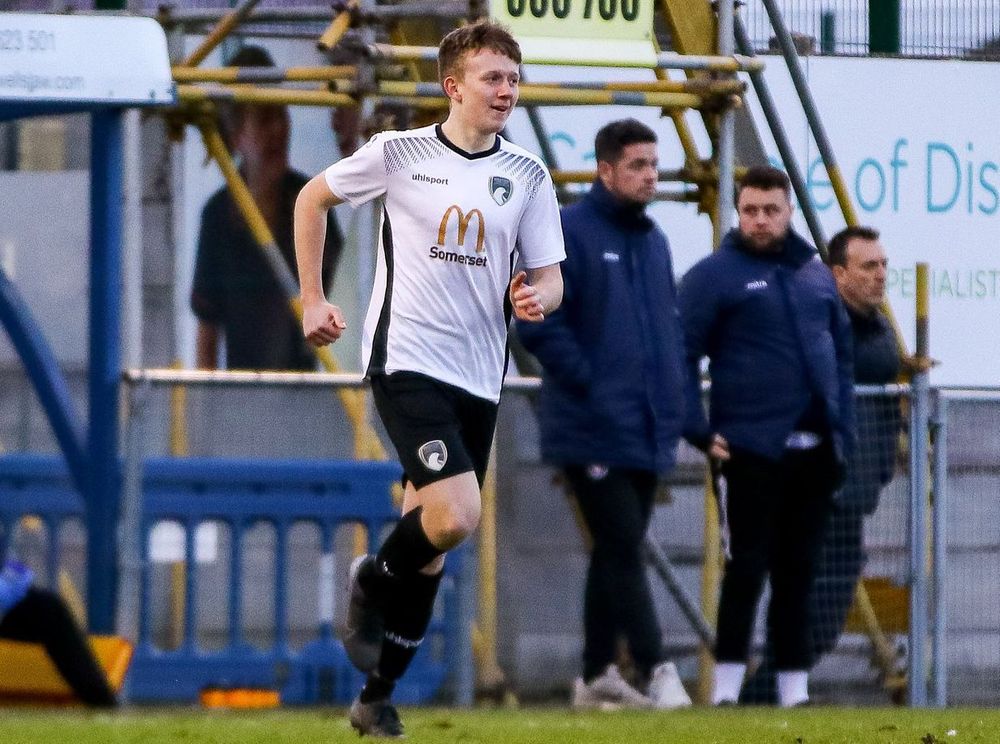 Weston Trio Head Back Out on Loan