A lively second half, played out in a mixture of bright sunshine and pouring rain, saw Tanners squander a two-goal lead, as Chips came back to steal the points with three goals in eleven blistering minutes of attacking football.

The new look Tanners formation started brightly, with Dave Tarpey breaking clear on four minutes before firing wide from the edge of the box. Tarpey created another chance to put the hosts ahead on 19 minutes, forcing a fine save from Chipstead keeper Matt Kerby.

Leatherhead created their best move of the opening half on 43 minutes. Tarpey’s cross from the right was met in the six yard box by Allassani, whose close range effort was well blocked by Kerby.

Tanners finally broke their home League goal drought four minutes into the second half after they were awarded a free kick 30 yards from goal. Tarpey calmly struck the ball low into the bottom left corner of the net to loud roars of approval from the home supporters. Leatherhead’s sense of relief was tangible, breaking a spell of five and half League games without a goal in front of the Fetcham Grove faithful.

Tanners almost added a second goal when Keane Anderson’s long range effort struck the corner of the crossbar on 55 minutes. But six minutes later Allassani pounced on a loose ball in the Chipstead area to double the hosts’ lead.

The visitors struck back with a goal on 64 minutes, with Michael Dixon firing home after the Leatherhead defence failed to clear. Sensing a degree of frailty in the Tanners defence Chips grabbed an equaliser on 72 minutes, with Andy Kabuikusomo left unchallenged to score from close range.

Chipstead completed their comeback with the winner on 75 minutes, as Jonathan Hood was played through to fire past Leatherhead keeper Luke Williams from the edge of the area.

Leatherhead almost conceded a fourth goal moments later, with Kabuikusomo beating his marker before seeing his shot turned away by a Tanners defender. The resulting corner found Hood unmarked at the far post, but his close range header flew wide of the goal. 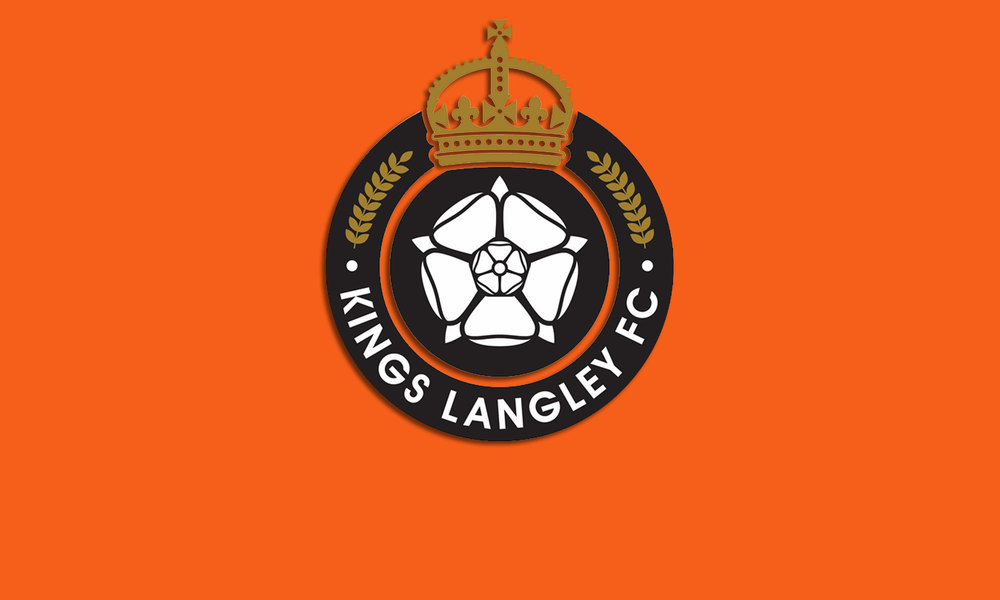 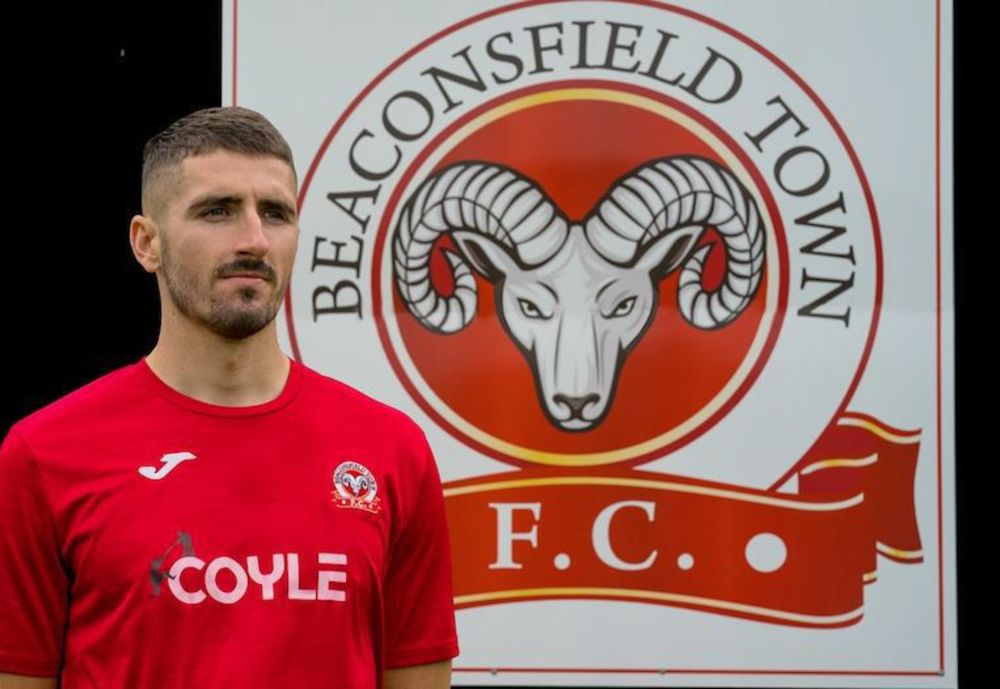 Defender Checks Into the Met 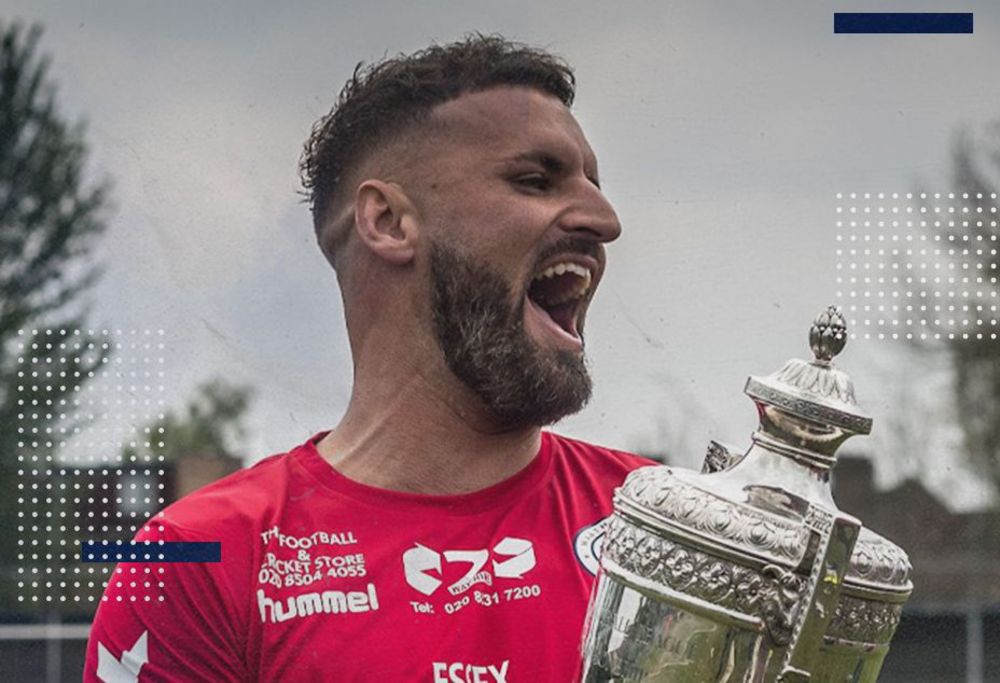 Beck in for Citizens – The Southern League