Inter Milan have claimed top spot in the Serie A. This comes after a hard-fought win against now seventh-placed Lazio. Inter have their striking duo Lukaku and Martinez to thank for the goals. Lukaku would score two and assist the third as Lazio were seen off, this was despite a goal from Sergej Milinkovic-Savic attempting to revive hopes of a comeback.

Romelu Lukaku was the star of the show as Inter climbed above their inner-city rivals AC Milan. Scoring the 300th goal of his professional career, Lukaku was in a league of his own.

The Inter Milan strikers first came after his striking partner was brought down in the box for a penalty by Lazio’s Wesley Hoedt. The centre-back who is on loan from Southampton attempted to win the ball, but a penalty was the only call possible.

Lukaku stepped up and brilliantly sent Pepe Reina the wrong way, giving Inter the lead in the twenty-second minute.

Lukaku would double his and Inter’s lead by the end of the half. On the stroke of half time, with the whistle practically on the referee’s lips. Lukaku would pounce on a deflected pass volleying the ball into the net. Showing off his ability as a poacher, Lukaku was lethal when an opportunity came his way.

Lukaku would miss out on his hat trick in the second half but would star in the third goal. Blasting forward on a lethal counter-attack, Lukaku would shrug off Lazio vice-captain Marco Parolo, before squaring the ball to Martinez to finish it off.

So often throughout the game, this would be the case for Inter, happy to allow Lazio to soak up pressure and possession, before unleashing a lethal counter-attack. Ultimately it was this exact game plan, which would bring Inter the win.

Lazio were far from bad against Inter, in fact, the style of play and ability on show would likely have beaten most teams this year. Their one goal, admittedly was a little lucky, a deflected Milinkovic-Savic free-kick. One that Inter’s Samir Handanovic would likely have had covered without the bounce. But a little luck was just what Lazio deserved after fourteen shots.

The issue for Lazio however, was not a matter of a lack of quality, but instead a situation where they faced a side who were truly elite.

Lazio’s strength so often this season has been their defensive ability. Against the Serie A’s top scorers Inter this was ruled null and void. Lazio, a team with six clean sheets this season were torn apart by Inter’s lethal counter-attacking football, and despite their high possession and shots, they were the deserved losers.

When their goal finally did come in the sixty-first minute, their comeback dreams were crushed just two minutes later. This feeling hung over the game, that no matter how good Lazio could be, Inter would always have a response, they would always be one step ahead.

For new Serie A league leaders Inter there is no time to celebrate. Their next opponents are none other than former leaders, and city rivals AC Milan. Set for this Sunday, what is booked in is a football match, but what is expected is a war. With stakes higher than they have been for years, this could be a can’t miss game.

Lazio who now find themselves in seventh, but just three points off third place will host Sampdoria. Looking to recover from their loss and climb back into the top four, Sampdoria will be a strong test. Whilst not in the best form, the away side are one of only two teams to beat Inter Milan this season.

Check out the WDSportz YouTube channel for a full European football roundup from this weekends games. 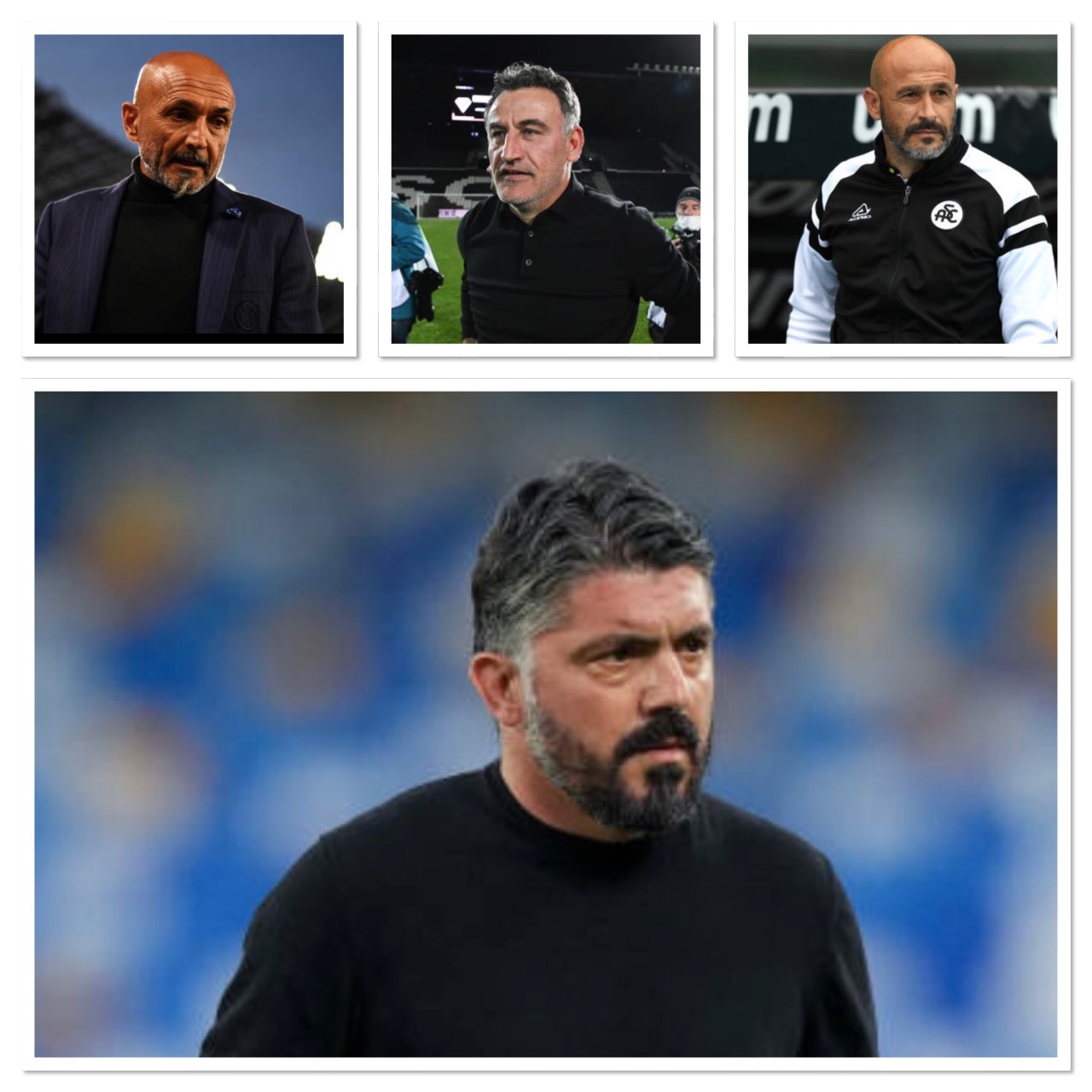 Gattuso is gone: what next for Napoli? 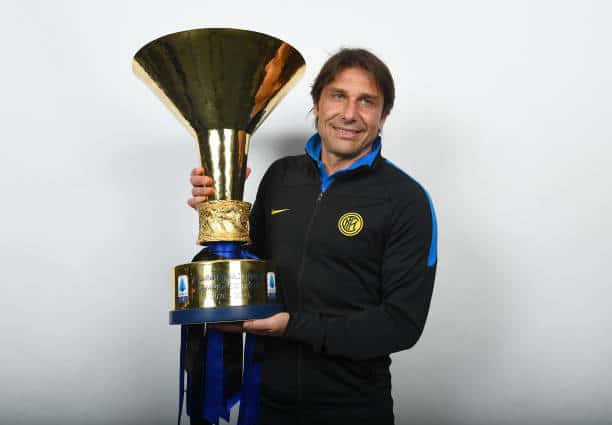 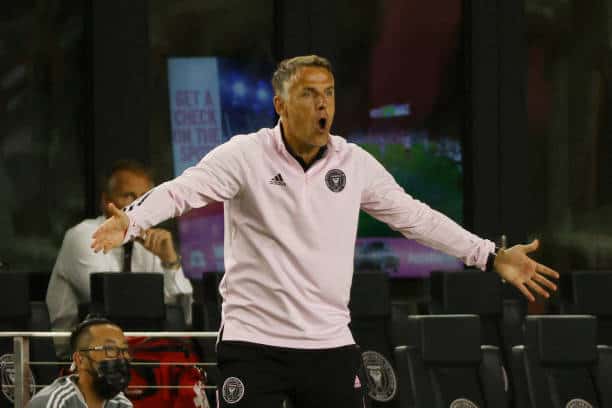 Is Inter Miami a step too far for Phil Neville? MLS Gameweek 8 Report!