The Qatar World Cup is well and truly underway, and we’ve already seen some mouth-watering matches. One of the tournament favourites, Argentina, were beaten 2-1 by Saudi Arabia, the 53rd ranked FIFA national team. Only for another high-profile squad, Germany, to follow suit with an almost identical performance against Japan. Both teams took the lead with a first half penalty before conceding two goals in the second half to condemn them to a 2-1 defeat on match day one.

Amongst all the madness, England and Wales both kicked off their World Cup campaigns with points on the board. Gareth Southgate’s men secured a commanding three points over Iran with an impressive 6-2 victory, while Rob Page’s Wales snatched a late equaliser against the U.S.A to earn them a well-deserved point.

England took on Iran in the second game of the tournament at the Khalifa International Stadium, with the Three Lions entering the tournament in stuttering form. After a nasty clash of heads caused a lengthy delay, the game didn’t find its rhythm until twenty minutes in. Teenage sensation Jude Bellingham broke the deadlock with a perfectly placed header in the 35th minute. The Three Lions were purring and added two more first half goals through Bukayo Saka and Raheem Sterling to make it three goals within eleven minutes. A comfortable and impressive first half display. As the second period kicked off, England began to dominate the game and looked in complete control, and it didn’t take long for Saka to double his tally with some nice footwork and a slotted finish that left Beiranvand rooted in goal. Porto striker Medhi Taremi then answered back almost instantly with a thunderous strike over Jordan Pickford into the roof of the net. Despite pulling one back, Iran looked beaten and Southgate could afford to give some minute to his attackers waiting on the sidelines. Marcus Rashford and Jack Grealish were both introduced and got themselves on the scoresheet to really kill the game off. Rashford needed just three touches to score his first ever World Cup goal, while Grealish was selflessly set up by Callum Wilson, a man who was previously playing for Kettering Town and Tamworth. Iran were awarded a penalty deep into stoppage time that allowed Taremi to score his second. An eight-goal thriller saw England emerge victorious 6-2, a great start to their campaign and they’ll be looking to build on that in Friday’s game against the U.S.A.

Group B is now shaping up nicely as Rob Page and Wales will take on Iran in matchday two. The Welsh dragons have qualified for the World Cup for the first time since 1958, and were looking for only their second win at the World Cup finals and their first win in the group stages ever. With star-man Gareth Bale now in the twilight of his career, they will be hoping he can lead the national team to one more memorable tournament, following their heroics at Euro 2016. In Monday’s opener, Wales faced the USMNT, who are a team on the up as they want to impress ahead of hosting the next World Cup alongside Canada and Mexico. The Welsh fans traveled in great numbers to spur their side on but in the early stages it was all U.S.A. as they created a flurry of chances. Tim Weah, son of Balon D’or winner George, fired a volley across the Welsh box and Joe Rodon’s headed intervention flew towards his own goal and required a reaction save from Wayne Hennessy in goal. Moments later, Norwich striker Josh Sargent struck the outside of the post with sharp header as he broke free inside the box. Much like the other game in Group B, the deadlock was broken in the 35th minute as Christian Pulisic found Weah with a perfectly weighted through ball which he dispatched coolly  into the bottom corner past Hennessy. Chances were few and far between for Page’s side as they went into the break trailing 1-0. They struggled to sustain any real possession and any attacking passages were quickly stifled by the American defence. Changes were needed in the second half and the introduction of Bournemouth’s Kieffer Moore proved to a turning point for them. Wales looked more of a threat with Moore on the pitch and his ability to hold the ball up allowed them to play off him and sustain attacks down both flanks. A huge chance fell to Tottenham’s Ben Davies as his diving header from the penalty spot was tipped over the bar by Matt Turner. The chances continued to come as Moore met a corner and his front-post header flew narrowly over the bar. Ten minutes from time, a rash challenge from Fulham’s Tim Ream brought down Bale inside the box. Penalty, no need for VAR on this one. There was only one man stepping up to spot. Bale fired home from twelve yards to level the game. Neither team could find a winner, despite over ten minutes of added time. The points were shared and both teams were left searching for their first win.

With Wales facing Iran on Friday morning, England look to maintain their perfect record with another win against the American’s in the late kickoff. A win for Iran could make Group B very interesting ahead of the last group game on Tuesday. All in all, a solid start for both England and Wales as they both look to emerge from the group and into the knockout stages. 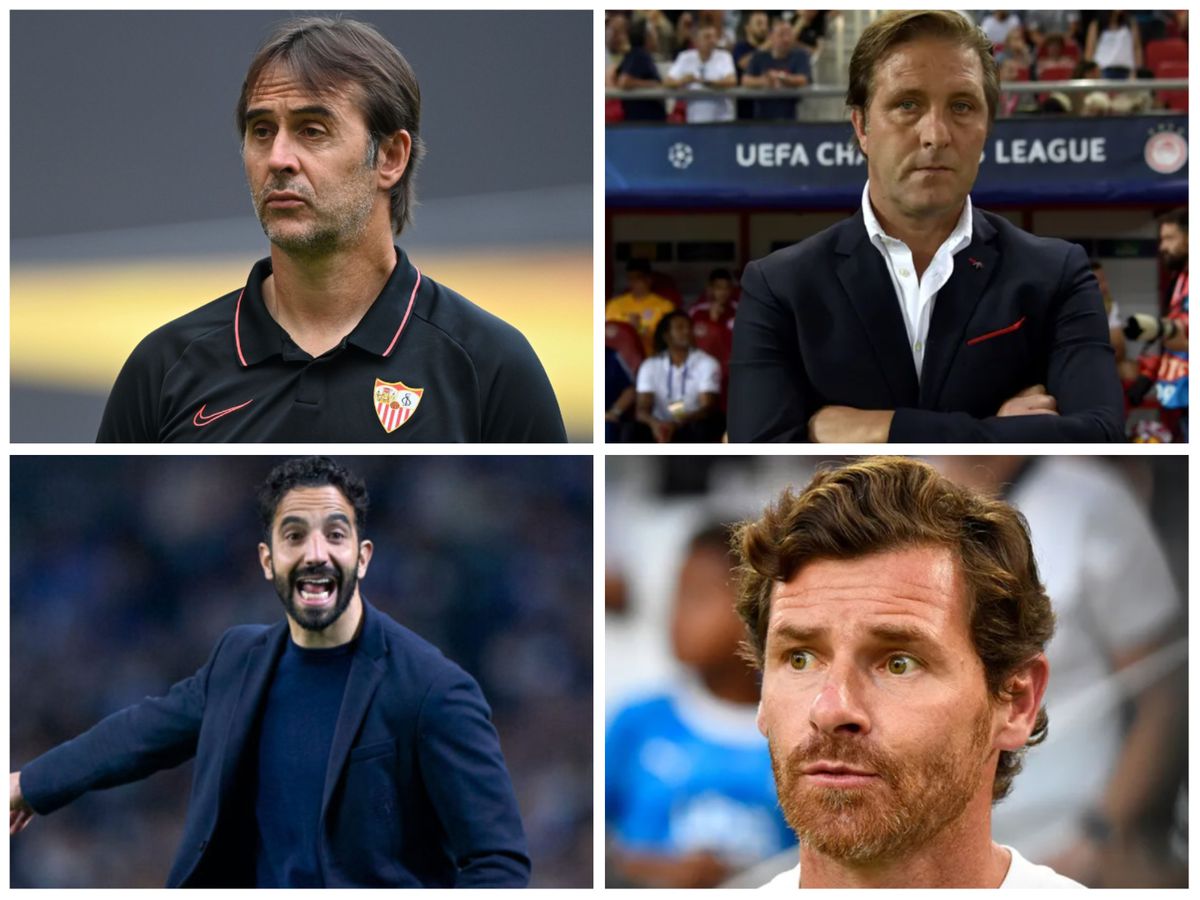 Prime 5 To Change Lage At Wolves