The 2022 FIFA World Cup kicks off in Qatar on Sunday afternoon, as the host nation take on Ecuador in their first ever game at a World Cup. All eyes will be on Qatar and the biggest sporting event on the planet for the next four weeks to see which nation will prevail and emerge victorious to claim the 22nd edition of the World Cup. This tournament is set to be unlike any other, with it taking place during the winter months to avoid the scorching heats of the Qatari summer. This will be the second time that a World Cup will take place in Asia, after the 2002 tournament in South Korea and Japan, and the first one taking place in the Arab world.

As a footballing nation, Qatar will be considered one of the ‘youngest’ countries to take part in a World Cup, in terms of their late adoption and relatively inexperienced squad. However, this won’t stop them from competing fiercely and relishing every minute on the pitch as they look to progress out of Group A. Since winning the bid to host the 2022 tournament in 2010, Qatar have been preparing their national team for this very moment. Not a single Qatari player represents a club in Europe’s top five leagues, or any league in Europe for that matter. The majority of the squad play in Qatar’s one and only league of football organised by the national football association, the Qatar Stars League. To help them prepare for the World Cup, a large number of the squad have stopped playing club football to take part in a training camp with the national team for over a year now.

This tournament will be colossal for the host nation and their football team, who will be keen to impress against Ecuador, Senegal and the Netherlands and maybe beyond. The opportunity to compete against some of football’s elite talent will be a huge motivating factor in front of their home fans. The likes of Virgil van Dijk, Kalidou Koulibaly and Moses Caicedo, who’s become an integral part of Brighton & Hove Albion’s midfield, will be joining them in Group A. Not too many people will be fancying Qatar to emerge from Group A, but as we know in football, anything can happen. We’ve seen bigger upsets and smaller teams overcome greater odds. Football would be nothing without its diverse array of players and deep roots that sink way down the footballing pyramid. That’s why we love it, and that’s why football at every level is so important. No matter how small or inexperienced a team may appear, they might just surprise you. 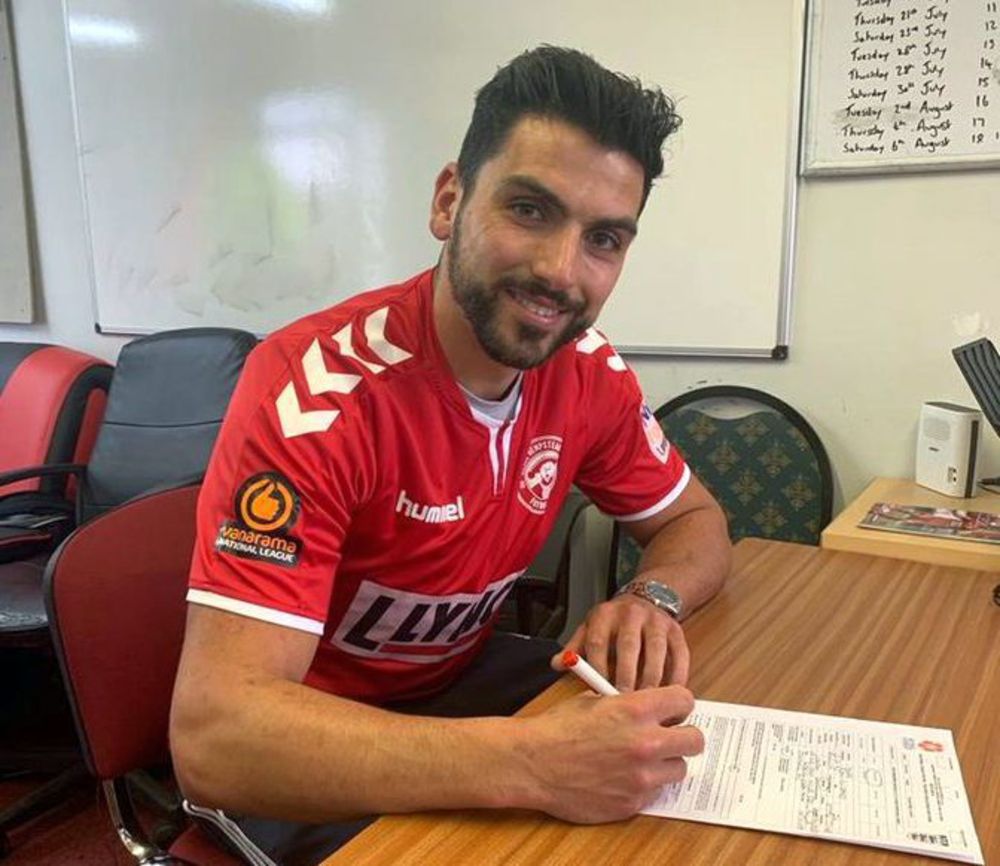 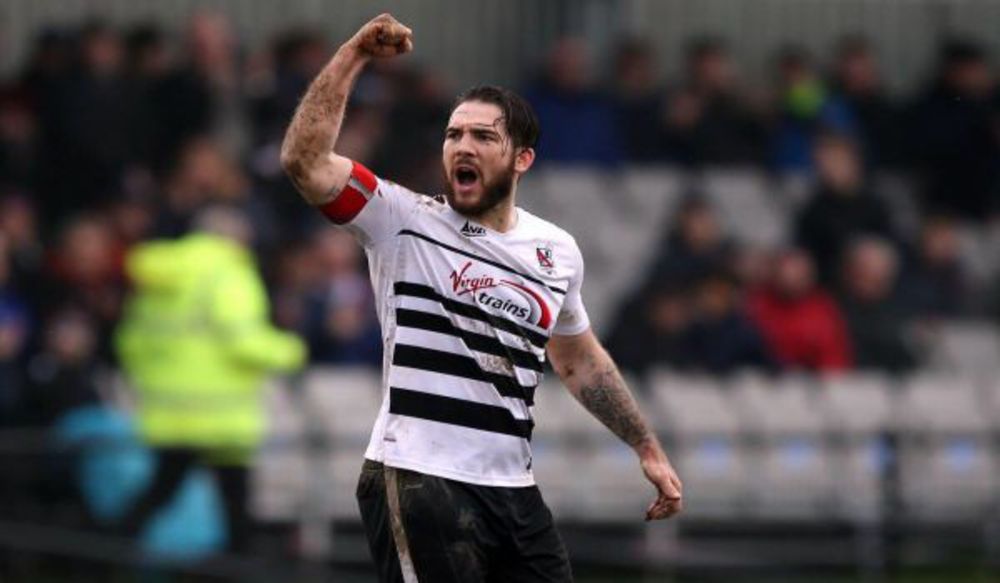 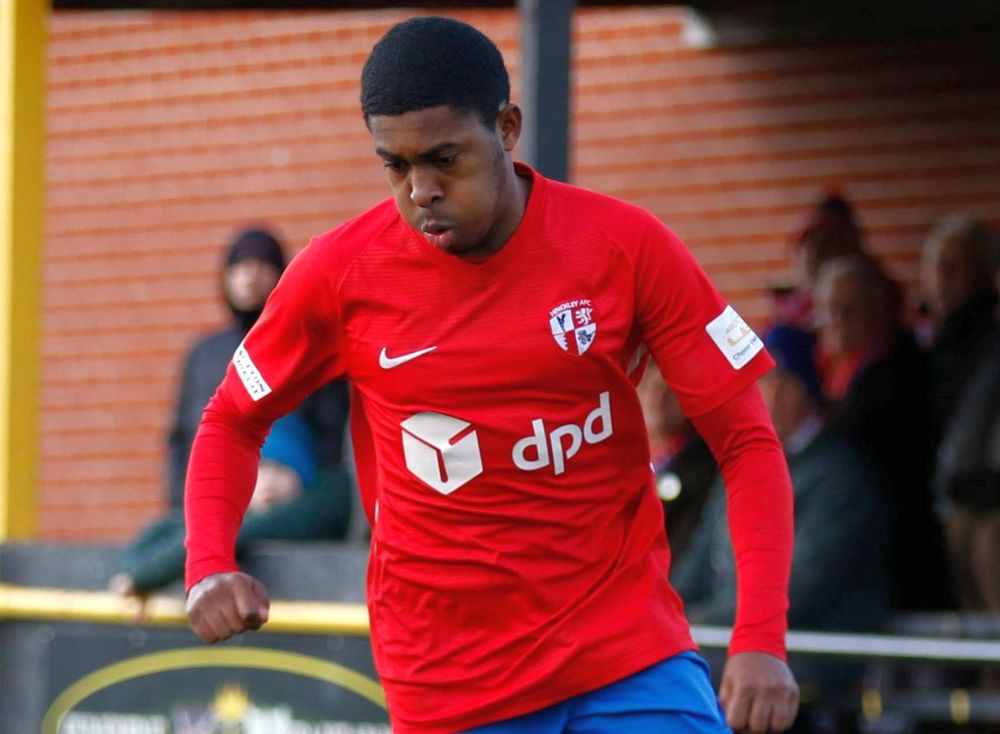