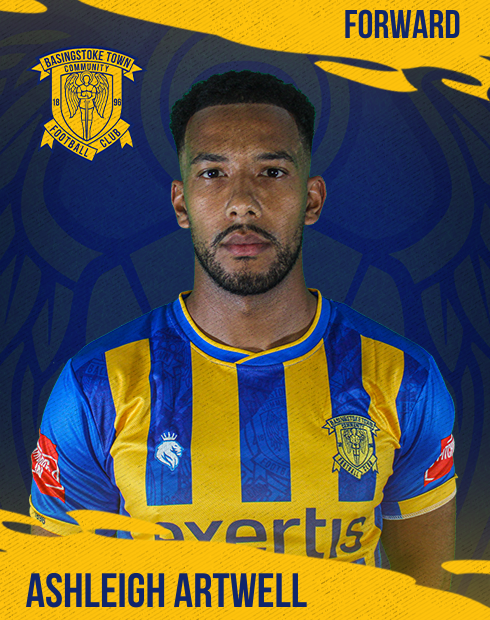 Tomorrow evening (Tuesday 4th) we host the Royal Navy in the second round of the Hampshire Senior Cup at Winklebury.

The Navy led by CPOPT Mark Feighery, who was recently installed as the new Head Coach of the Men’s Senior Representative team, travel to Basingstoke in a game under the lights of Winklebury.

Our visitors progressed through the earlier round of the competition with an emphatic 7-2 victory over Wessex League side – Christchurch.

We caught up with Dan Brownlie ahead of the tie to discuss plans and team news.

“Whilst tomorrow provides an opportunity to expose one or two to more game time, I’m not planning on making wholesale changes to the squad. The returning Ashleigh Artwell, will play the opening 20-30 minutes which we’re really excited about. We’re limiting his time just to ensure he is well protected with his rehab, so don’t panic when you see the subs board appearing in the first half. Michael Atkinson will also get some valuable minutes following his reintroduction at the weekend. There will be a few other changes to the starting eleven including Paul Strudley who will start.”

“It’s a nice competition which offers potential local derbies plus big names such as Portsmouth and Southampton – so it’s a good opportunity. The Royal Navy are going to be a first class outfit with their available pool of players. It should make for a good game. I always enjoy night games in Basingstoke – so hopefully we can get another good turn out and cheer the lads on.” 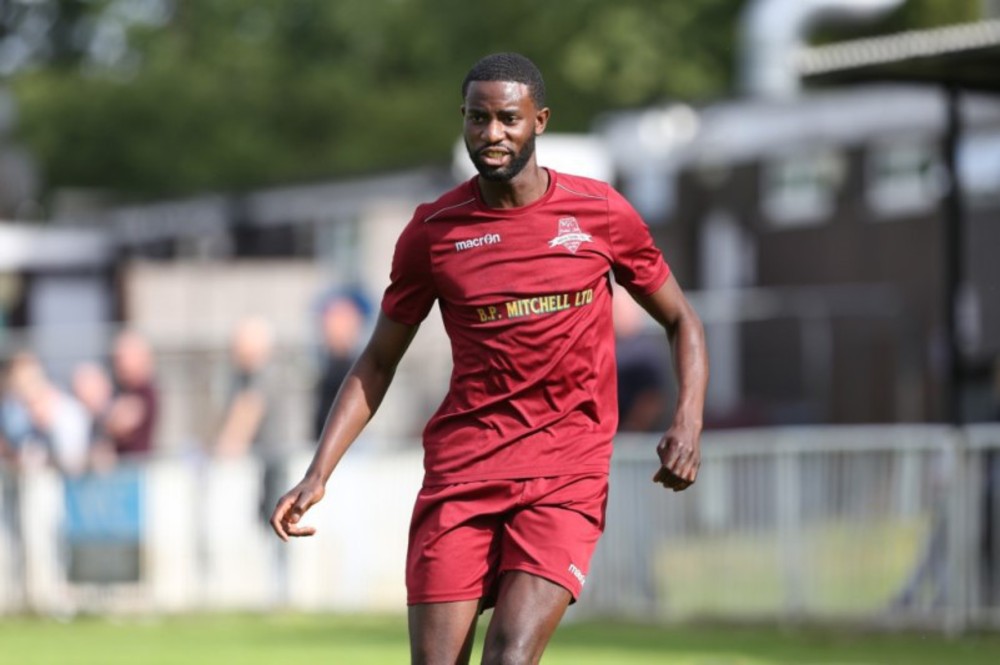 MIDWEEK AWAY WIN FOR TOWN 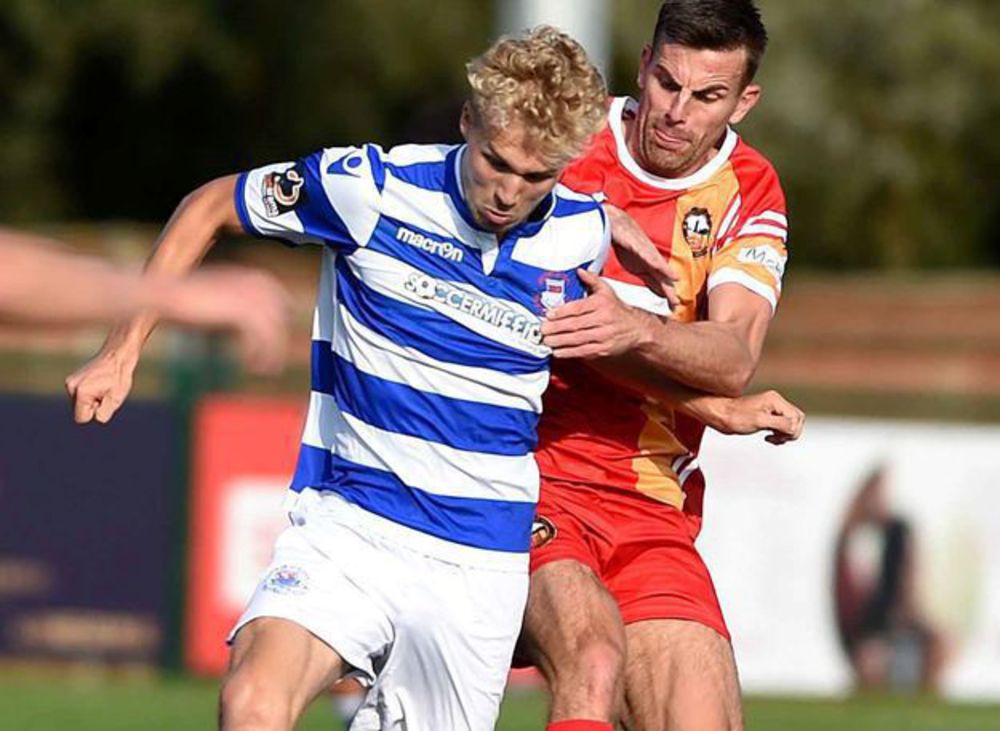