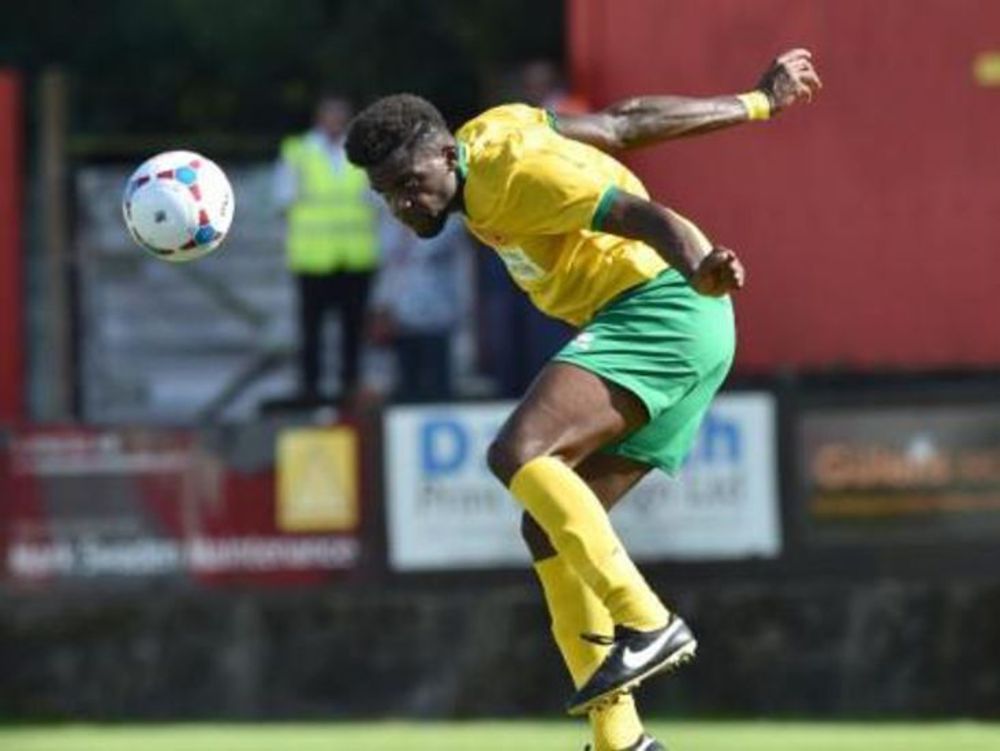 In the meantime, both head of academy Chris Wilmott and Richard Maxwell have been placed in interim charge of the first team.

And two new players have been brought in to bolster the squad.

Well-travelled defender Hamilton Bunga joins from league rivals Nuneaton Borough, having been at Liberty Way since the summer.

The 27-year-old originally plied his trade in the Essex area with Canvey Island, Barkingside and Great Wakering Rovers.

He switched to Rovers from Bedfont Sports in November 2018 having previously worn the colours of Northwood, Arlesey Town, Staines Town, Ware and Kingstonian.

He signed for Southern Premier Central club Leiston in October 2019 and then moved onto Isthmian North side Basildon United shortly afterwards and Isthmian South East outfit Three Bridges in February 2020.

He joined then-Isthmian Premier side Leatherhead in November 2021 after a very short spell with Isthmian North outfit Coggeshall Town.

The 20-year-old had joined the Poppies in June.

He was originally with Kettering as a youngster but went on to have spells at Cambridge United and St Neots Town and also had a loan spell with St Ives Town. 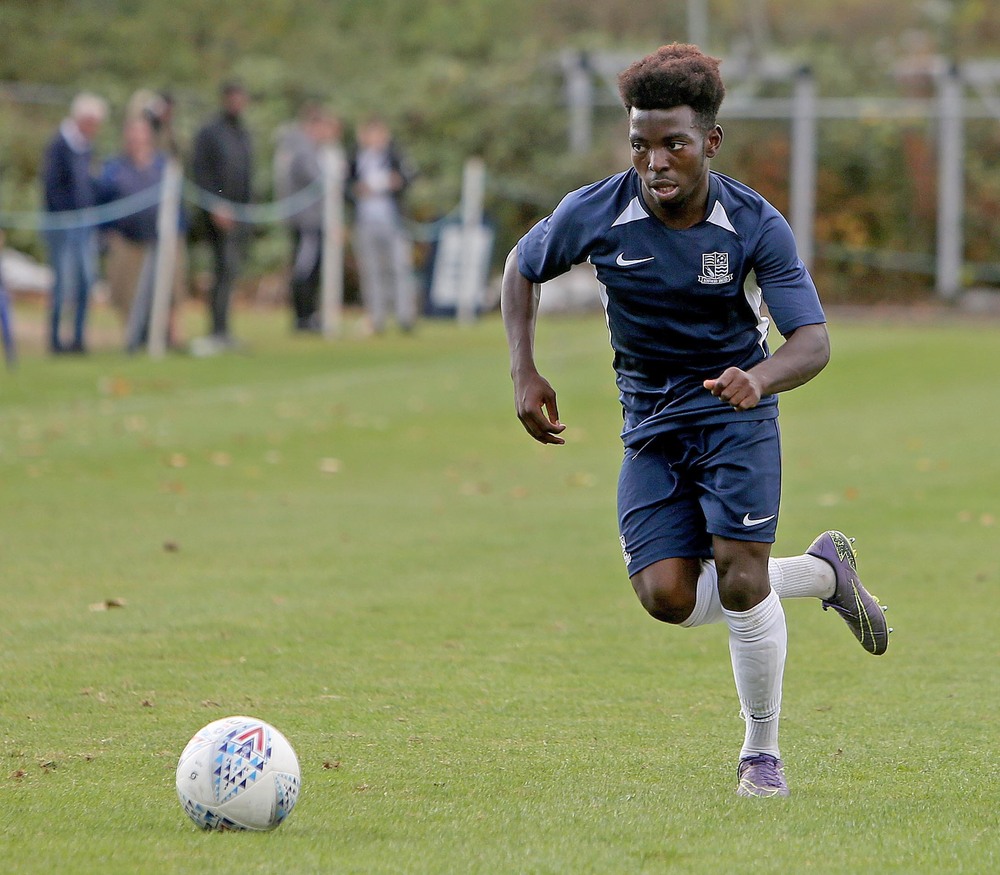