After missing last season Graeme, as most of you will already know, has appointed Cliff Akurang as first team manager. With Cliff’s wealth of knowledge and experience, everything will be in place for him to lead the team towards a successful season.

However, Graeme will be back in six months to assist Cliff in the running of the first team, Graeme’s closer involvement with the team since the Barking game in February saw an improvement in form with the following results:-

The points gained over these games, ultimately saw us finish ten points clear of the relegation zone in thirteenth place.

On the playing side, Cliff is already working tirelessly looking for additions to the squad and the pre-season friendlies are starting to be pencilled in. More news about them when they have been confirmed. 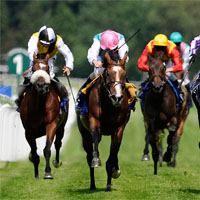