The youngster heads back to Bash for the 2022/23 campaign after enjoying a successful spell there on dual registration from the Spitfire’s Elite Development Squad from March 2022.

At the Glen Mex Stadium, Simpson played a part in helping Bash earn promotion from the Wessex League back up to Step 4 of the non-League Pyramid as they finished as Premier Division runners-up in 2021/22.

Prior to joining Bashley, Simpson also spent time on loan with another Wessex League outfit, Brockenhurst, having become Eastleigh’s first EDS squad member to make his first team debut in an FA Trophy tie against Notts County in January 2022.

Eastleigh manager Lee Bradbury told https://www.eastleighfc.com: “This will be a good challenge for Lyle and a chance for him to play regularly again this season.

“He’s done well in pre-season and this move will be an opportunity for him to step up a level whilst staying in familiar surroundings at Bashley”.

Klopp hits out at fixture schedule 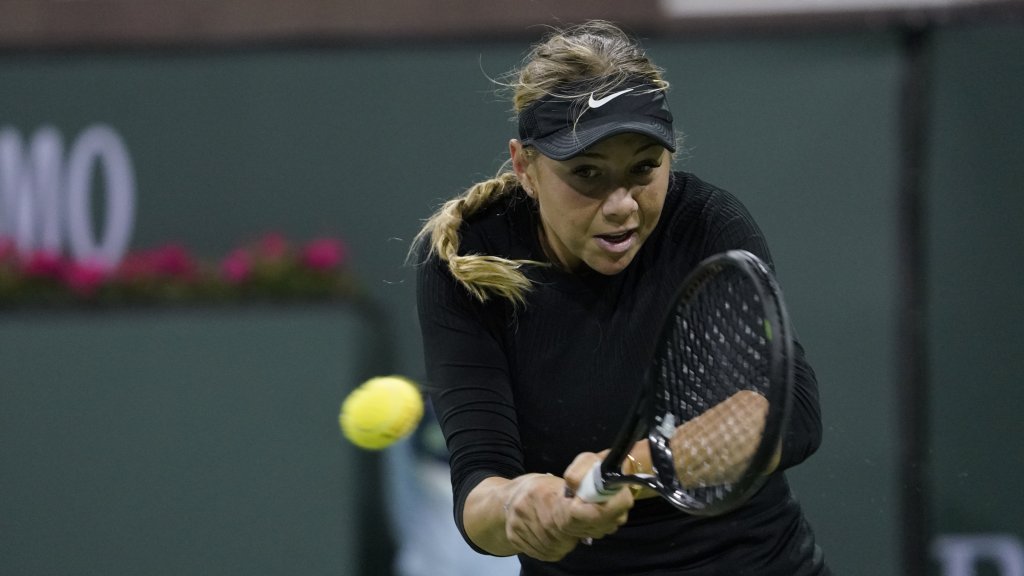