Welcome to WD Sports’z third instalment of the new section which is a daily roundup of all the news around football on a specific day. It won’t just be all the mainstream football news which is seen everyday, everywhere and we will fill you in on the latest non-league news as well (which is our passion and what we are all about).

Northern Premier League Division One team Glossop North End have made four signings ahead of the 2020/21 campaign. Midfielder’s Joe Mills and Gedeao Varela as well as goalkeeper James McClenaghan and defender Mambwe Chilufya are the new faces coming in to make an impact for the northern team. 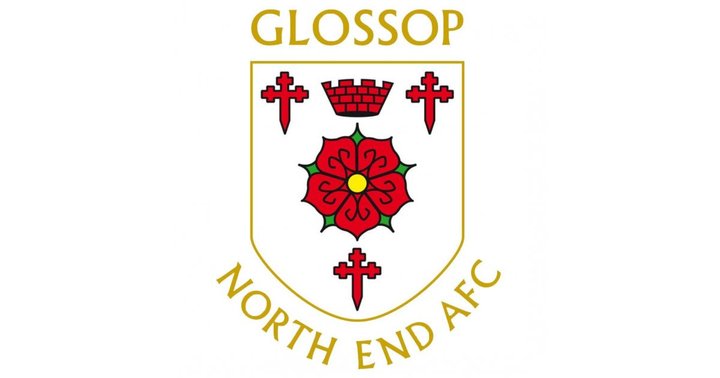 Southern Football League Division One team Merthyr Town are excited to announce the signing of Dion Molyneaux from Cwmbran Celtic. The young defender will be a great addition to Dean Clarke’s side and he will want to get off the ground running.

👋 Welcome to The Martyrs, @dionmolyneaux!

Ex-QPR man Chay Tilt has joined National League side Macclesfield Town on a one-year deal. Tilt, who is 22 years old, was released by QPR last summer and spent last season with Stourbridge and has now made the step up to the National League.

Nostell Welfare played their part in making history for phoenix club Bury AFC. Welfare provided the opposition for the new Bury club, born from the ashes of the Shakers, who were thrown out of the Football League 12 months ago.

Some bad news as Macclesfield bosses have been given a week to show that a debt of nearly £189,000 can be cleared following a winding up bid by tax officials. This puts Macclesfield in a very sticky predicament but we hope they pull through.

Lastly, some more bad news as Prime Minister Boris Johnson has announced that test events for fans have been suspended in a major blow to Premier League, Football League and National League clubs as coronavirus cases continue to rise.

Rennes goalkeeper Edouard Mendy reaches agreement to join Chelsea on 5 year contract. First offer is in, but Blues will need to go higher.

Boyhood AC Milan fan Sandro Tonali undergoes his Milan medicals today after agreeing to join on loan with option to buy. The 19 year old is expected to sign his contract later tonight and pick the number 8 after his idol Gennaro Gattuso .

Sandro Tonali has arrived at @acmilan and is set to undergo a medical before completing his move⏳🔴⚫️ pic.twitter.com/oVxGRZLkBZ

Cardiff City have terminated the contract of winger Nathaniel Mendez-Laing with immediate effect.

No reason was given by the Bluebirds, with the news confirmed in a brief statement on Cardiff’s website.

Aston Villa have broken their transfer record to sign Ollie Watkins from Brentford on a five-year deal. It is understood the club are to pay an initial £28m fee for Watkins, potentially rising to £33m in add-ons.

We hope you enjoy this new section and any feedback or advice will be greatly appreciated and taken onboard. We will be back again tomorrow with more daily news.

Making All Level of Sport Matter

Are you looking for a go-to platform where you can have easy access to watching and catching up with sports at any level – whether professional, semi professional, amateur or grassroots level? if so, you have come to the right place.

We film, broadcast and provide full recording of matches as they are vital for a number of reasons such as, club branding, entertainment, team progression, opposition scouting, refereeing performance review and player scouting. Please email us for more information about our filming and broadcasting packages